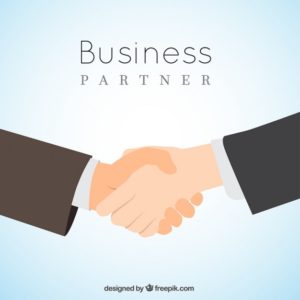 The first thing I should point out is that if you start working with other people, and don’t pick a legal entity, in many cases, the state will pick one for you. And to quote my colleague @indiegamelawyer, it will usually pick the worst possible one. Namely, a general partnership.

NOTE: Formally created General Partnerships are usually identified by the word “Partners” or “Partnership” in their names. They are governed either by the law of the state where they form, or by their Partnership Agreements. They are owned and operated by Partners.

Now, what I want to call your attention to in particular is the text in bold in the above quote. “By operation of law” means that the law says when the conditions are met, the partnership forms, will ye, nil ye. You can’t stop it, and you don’t have to do anything other than meet the conditions. What those conditions are will vary by jurisdiction, but in many US states it’s either a part of the common law or the principle has been transferred into a statute (a law passed by a legislature) which works pretty much the same way.