Patents and the Software Developer – A Current Snapshot 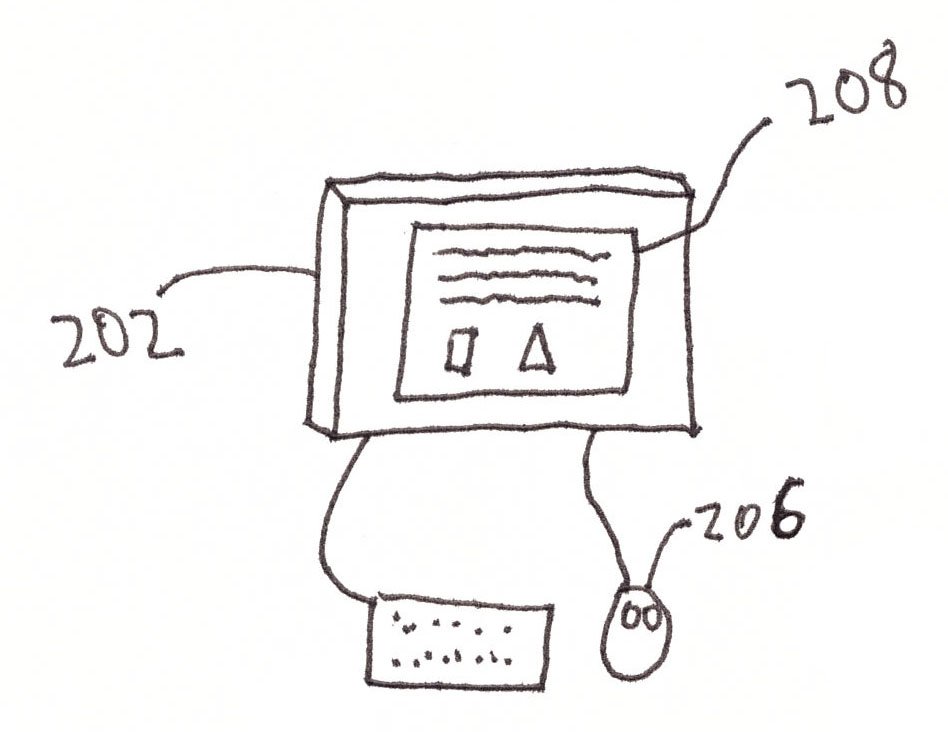 Software patents are a pretty confusing topic, and that’s if you’re a patent attorney who understands software. If you’re not, it goes way beyond confusing. The situation has been confused since the Supreme Court ruled in a case called Bilski v. Kappos, in which it basically said software patents were okay, unless they weren’t. That caused some problems. So, ever helpful, more recently the Supreme Court ruled on a case called Alice Corp v. CLS Bank International, which could be read as saying that software patents aren’t okay, except when they are. So. That clears that up, right?

Okay. More details are in order. Many patent lawyers, including the author, will usually include claims on a machine which runs software which embodies the method in a patent application as well as the method itself, to try to obtain the broadest possible protection (and in case later the Supreme Court just says, “You know what? Software patents. Just not okay, period.”) But in the end it’s about the method.

So Alice (You thought I forgot, didn’t you?) set forth a new test which we are supposed to use to evaluate whether a particular method, or software incorporating it, is patentable subject matter. Or rather, it stated that a test it had previously established to determine whether a “law of nature” was patentable subject matter applied to method patents generally. (This case was Mayo Medical Laboratories, et al. v. Prometheus Laboratories, Inc.) Here are the elements:

First, does the patent claim an abstract idea, like an algorithm, that is entirely separable from any physical embodiment? For software patents, the answer to this is almost always going to be “yes.” Which means the second part of the test applies.

In the second step we try to find out whether the patent adds to the abstract idea”something extra” that embodies an “inventive concept.” If there is not, then the claim does not address patentable subject matter, and the patent fails. If it does, then we go into the normal patent tests of novelty (Is this already known to the world?) and unobviousnes (Would a person of ordinary skill in the relevant art consider this an obvious solution to the problem being addressed?)

Here are a few comments the Supreme Court made to try to make this clearer:

So the question of the hour is, is whatever you, the intrepid software developer, wants to patent an abstract idea, and if so, have you come up with an “inventive concept” which makes it patentable?

Spoiler: It very likely is, and you very likely have not. I hate to be a downer, but them’s the odds. That doesn’t mean you shouldn’t ask a patent attorney to review your invention, nor does it mean that they will automatically tell you it’s not patentable. But prepare yourself for a negative response, and then anything else will be a pleasant surprise.

How do you know whether you have added an “inventive concept?” In the context of software patents, this seems to be evolving in the direction of a “technological improvement,” which of course seems to be somewhat redundant with the “novelty” requirement, but nobody said this has to make sense. Here’s a very, very rough rule of thumb: if your invention performs some task in a way which is different from the way in which that task has historically been done, you may have added an inventive concept. If it performs some task in a way which a person of ordinary skill would see as actively less advantageous than the historical approach, but in fact improves the solution to the task, you have a very good chance of having added an inventive concept. Contrarily, if you are simply doing something which has not been done historically, but which simply implements a straightforward solution to a novel problem, you very likely have not added an inventive concept.

Suppose, for instance, that nobody had ever made a “po-kee-no” computer game. (That is, a computer game which implemented a known game which is a combination of poker and keno.) To make such a game, you would need an algorithm which implemented the rules of po-kee-no in such a way that a computer could evaluate any given po-kee-no “hand” and determine the payout. No matter how clever your algorithm, it in the end would be an abstract idea (“the rules of po-kee-no, evaluated by a computer”) and would not include any inventive concept since you did not invent the rules of po-kee-no nor the traditional approach to converting game rules to compute algorithms. So no patent for you!

However, further suppose you had discovered that while it is not part of the rules of po-kee-no, it is much faster and more efficient to evaluate a po-kee-no hand by first looking to see if there are any jacks in it. Mathematically, this makes no sense (and, I hasten to add, it’s not actually true.) So while it is still an abstract idea (“look for jacks first,”) it contains an inventive concept which is not suggested by either the algorithm (“follow the rules of po-kee-no”) or the traditional approach to implementing game rules on a computer (“turn the rules into mathematical/logical statements and evaluate the statements.”) So there is a good chance that a method of playing po-kee-no on a computer which looked for jacks first would be patentable under Alice.

For those of you who are game developers, here’s a link to another little article on some game-specific Alice-type decisions.

Note that more than eighty percent of the patents adjudicated after Alice have been found invalid!

At the end of the day, there is a whole host of other questions which come into the analysis of whether to patent a software method. (Including whether you have the funds to support both the application process and any necessary enforcement proceedings.) But at the heart of it, be honest with yourself about whether you have really created a technological improvement, which is a very high bar to clear, or whether you have just come up with a kick-ass implementation, which is nothing to sneeze at even if you can’t patent it. I hope that gives you a sense of the current thinking of patent attorneys regarding software patents. As always, questions and comments are welcome.